According to Mati Greenspan, founder of Quantum Economics.

“The chart is pretty clear,” he said.

Bitcoin avoiding forming the death cross for another day, rising 2.6% to around $42,813 as of 2:44 p.m. in New York. Before Tuesday, it had notched only three up days since the new year started. Ether, the second-largest digital token by market value, also looks to be on track to form a death cross, though it also traded higher to around $3,233 on Tuesday. 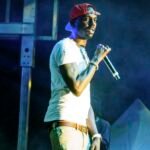 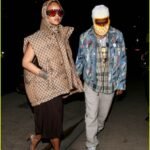