Jin’s bouncy track, ‘Super Tuna’ which went viral on the internet and gave rise to a dance challenge which the singer himself claims to have not intended, has been viewed a record-breaking 50 million times. It has officially become the first choreography video by a Korean male soloist to cross the mark. 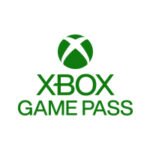 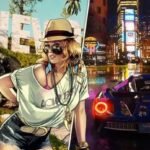