After being drawn in Group B they will face either host Qatar, Ecuador, Senegal, or Holland (Group A) in the last 16.

England is on the same side of the draw as France and so could face the world champions in the quarter-finals should they win their respective groups.

They could then come up against Belgium or Portugal in the semi-finals followed by Spain, Germany or Brazil in the final. The exact match schedule will be decided at a later point in a break from tradition. FIFA want to work out the best program for television audiences around the world. 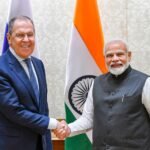 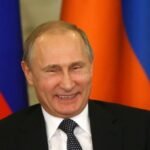