According to Kim, the get together was part of Cudi’s birthday celebrations. She further explained: “When I got there, I realized it was, like, a guys’ dinner.”

Kim also recalled receiving a ton of messages from her friends after she posted a picture of the guys from the night.

“Honestly, I posted this, I didn’t even tag anyone. I got more DMs from my friends – from my gay friends, from my straight friends, everyone asking me about Timothee and Pete,” revealed the reality star.

She also added: “It was just such a fun night. Everyone had just such a good time. The vibe was so good, and I didn’t want to ruin it, so I just sat in the corner and documented it for them.” 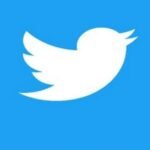 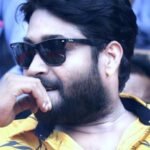