UPDATE: The 17-year-old hacking suspect was arrested in Oxfordshire and is believed to be connected to a group identifying itself as “Lapsus$,” a group that organizes primarily via Telegram channels.

On the evening of Thursday 22 September 2022, the City of London Police arrested a 17-year-old in Oxfordshire on suspicion of hacking, as part of an investigation supported by the @NCA_UK’s National Cyber Crime Unit (NCCU). He remains in police custody. 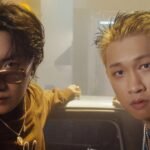 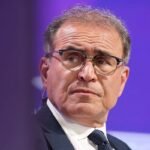