The film will have its global premiere on Netflix on September 28, 2022. Going by Netflix’s usual release time, the movie might air at midnight PT/3 am ET.

Blonde: A look at the rise to fame and the epic demise of actress Marilyn Monroe, one of the biggest stars in the world.

Starring Ana de armas, who is a Cuban and Spanish actress. She began her career in Cuba and had a leading role in the romantic drama Una rosa de Francia. At age 18, she moved to Madrid, Spain, and starred in the popular teen drama El Internado for six seasons from 2007 to 2010 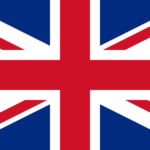 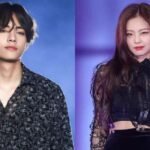