Elon Musk shared that they identified the accused by sending emails that looked identical to all its employees but each email was coded with different spaces. “That is quite an interesting story. We sent what appeared to be identical emails to all, but each was actually coded with either one or two spaces between sentences, forming a binary signature that identified the leaker,” Mr Musk wrote.

In 2019, Tesla had sent an email to its employees warning them to stop leaking confidential information. The email highlighted that Tesla employees had signed confidentiality agreements and action will be taken against those who “improperly leak proprietary business information or violate the non-disclosure obligations to which we all agreed”. The action could mean termination of the employee, criminal charges, or claims for damages, the email added, as reported by CNBC. 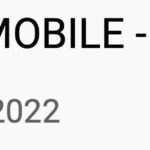 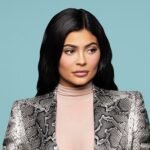